The Development of Wafers in the Led Industry

In the past, 2 to 4-inch sized wafers were commonplace, but there has been a recent transition towards 6 to 8-inch wafers. Larger sized wafer allows manufactures to incorporate more LED chips along the outside edge, increasing the brightness of the LEDs. The use of patterned sapphire substrate (PSS) can further increase brightness due to the reduction in density of the GaN layer and enhancement of light extraction efficiency. With the penetration rate for LED-based general lighting continuing to rise, large-sized PSS will become necessary to meet the demands of the rapidly growing lighting market.

As the sapphire substrate is still a key building block for LEDs, general lighting is expected to continue providing solid demand for substrate material from the LED industry in the following years.

LED (Light Emitting Diode) has been widely regarded as the main lighting tool of the next generation. Compared with the incandescent lamps currently used, LEDs have the advantages of long life, energy-saving, and safety. The preparation of blue LEDs needs to rely on GaN films. There are many substrate materials used for growing GaN films, such as sapphire and SiC are the most commonly used. 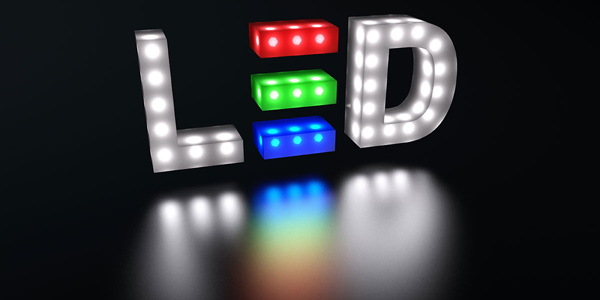 In recent years, sapphire has become the best and most commonly used substrate material, because of its small lattice mismatch coefficient with GaN and good light transmission. The lattices of the single-crystal sapphire substrate and GaN can match each other, and sapphire has good high-temperature stability and mechanical properties which can meet the requirements of high-temperature resistance during the growth of GaN film.

Moreover, a single-crystal sapphire substrate has better light transmission in the visible range. In addition, there is more research regarding GaN film on sapphire, the production technology of GaN on sapphire is relatively mature and the price is relatively cheap, so single-crystal sapphire has become the key substrate material for making white, blue, green, and blue-green GaN substrates.

Factors Must Be Considered when Evaluating Substrate Materials

4. Difficulty and cost of material preparation: Considering the needs of industrialization development, the preparation of substrate materials requires conciseness, the cost should not be high, and the substrate size is generally not less than 2 inches. 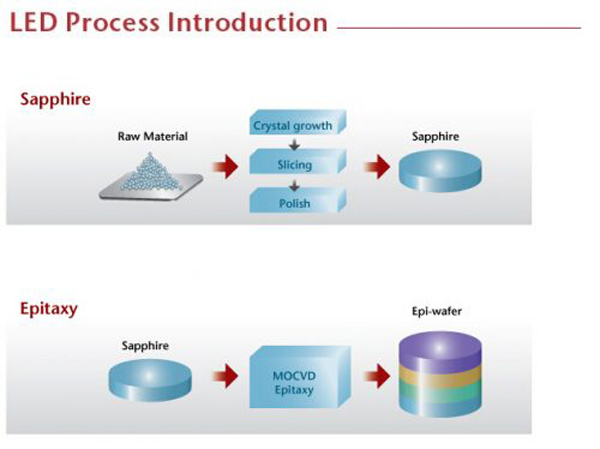